Microsoft has grown to become one of the most familiar household names when it comes to technology.  However, outside of the world of data and analytics, most people are unaware that this technology  mogul provides more than just Excel and Word.

The individuals who reside in the bubble of data have become increasingly familiar with the additional tools Microsoft has to offer. For those who may not be fully acquainted or those who want to get the most out of Microsoft, we’re going to be introducing you to Microsoft Power Platform.

What is Power Apps?

Power Apps is Microsoft’s low code/self-service application development platform.  It’s targeted at quickly building what are commonly referred to as CRUD applications.  Many enterprise applications are just thin UIs on top of a database.  They need to Create, Read, Update, and Delete (CRUD) records in the database with a small amount of business rules applied to keep things consistent.

The risks of self-service app development are very similar to the risks of self-service business intelligence.  Without solid governance, you can end up with siloed data, inadequate access controls, and redundant applications.  Power Apps is good at building simple applications, yet if the requirements begin to become complex, users may find themselves writing a large amount of code in their low code platform.

Power Apps comes in two SKUs: standard and premium.  Standard comes with most Office 365 licenses.  Unfortunately, the standard option is extremely limited.  For anything but the most basic of apps you will need a premium license.

Once an organization publishes four apps it makes sense to convert to an unlimited license.  Pay as you go is useful when you don’t know ahead of time who will be using the apps.  Once usage patterns are established a user can be converted to a per app/unlimited license.  Be warned that there are some caveats to combining license types.

Premium Power Apps is not exactly cheap.  For 50 users, one app can cost between $3,000 and $6,000 a year, depending on the pricing plan.  If you were to build the application yourself, you could host it for less than $500 a year.  There is the matter of development costs though.  A week of one developer’s time will cost between $2,000-$5,000.  If we assume a developer takes 3 weeks to create an app and Power Apps really does cut development time by 75% then that is up to $3,750 saved.  Also, the more apps you build on the unlimited apps plan the cheaper the per app cost becomes.

Power Apps is a very interesting and well… powerful platform.  However, how much sense it makes from a financial perspective will be entirely organization dependent.

To sum it up, Power Apps can be a useful investment because:

However, one could argue against the value of Power Apps because:

In the end, Power Apps can be a very convenient tool to use but deciding whether or not Power Apps is the right investment for an organization will differ from case to case.  You must consider finances, current resources and compare pricing scenarios with and without the use of the platform. 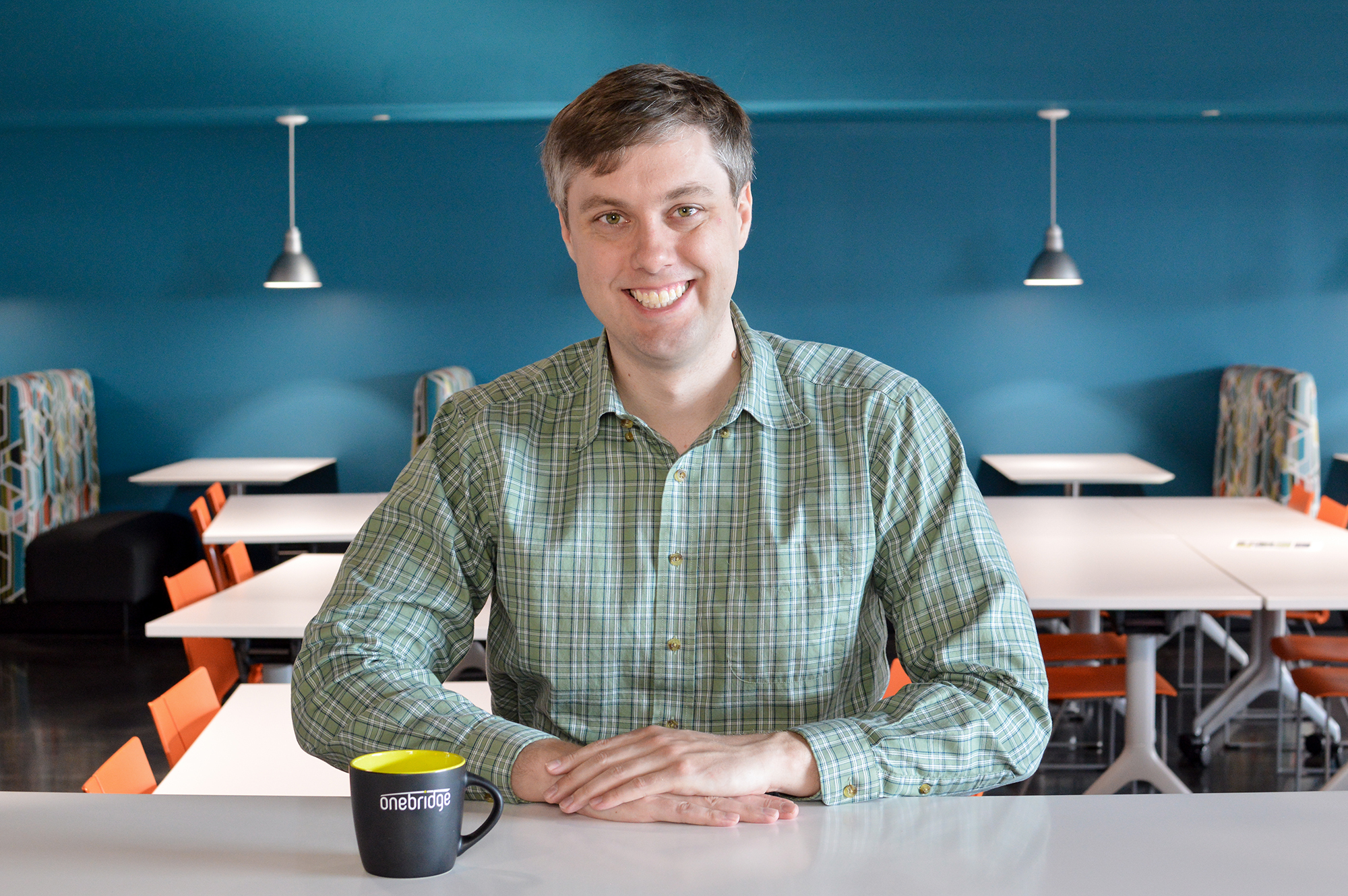 Bradley Nielsen
Senior Tech Specialist
Bradley is a well-rounded developer in the field of data science and analytics. He has been a developer and architect on a wide range of data initiatives in multiple industries. Bradley's primary specialty is in data engineering: developing, deploying, and supporting data pipelines for big data and data science. He is proficient in Python, C#, SQL Server, Apache Spark, Snowflake, Docker, and Azure.