Whether it’s recent news or just new to you, every month the Data Planet serves up fascinating insights and resources from the data analytics and BI world.

This edition of the Data Planet includes:

The Results are In: 2021 Stack Overflow Developer Survey

The Stack Overflow survey is a great way to keep tabs on the state of the IT community, and it’s one of our favorites because of the interesting insights you’ll find.

For example, this year’s results show that Redis, PostGreSQL, and MongoDB are the most loved databases. IBM DB2 and Oracle are the most hated.
‍

We’ve put these two subjects together because they’re related to a similar concept. As of right now, we often think of Power BI as a unified, self-contained business intelligence product. But these two announcements break down those walls and move Power BI more into the “data as a service” territory.

In theory, they allow you to create an application that seamlessly mixes Power BI components with custom code or other third-party components. The second article spells out the limitations of the DAX REST API.

At its core, data sharing is pretty simple. Give people access to a dataset without having to copy the data into their local environment. Sharing can occur across departments, companies, or can even published for anyone to use. Data sharing has been a feature in Snowflake for some time now. It appears that other organizations have taken note of its popularity and are rolling out their own version.

Infrastructure as code is a DevOps concept where you provision all your hardware/services with configuration files. These files can be source controlled. In theory, it should make provisioning resources faster and less error prone.

Microsoft Azure Resource Manager (ARM) templates were Azure’s first offering in this space. But ARM templates don’t provide the best user experience, so Microsoft rolled out Bicep (get the joke?). Bicep is an abstraction layer that fixes a lot of the pain points of the original ARM templates.

Everything you want to know about “Infrastructure as Code” 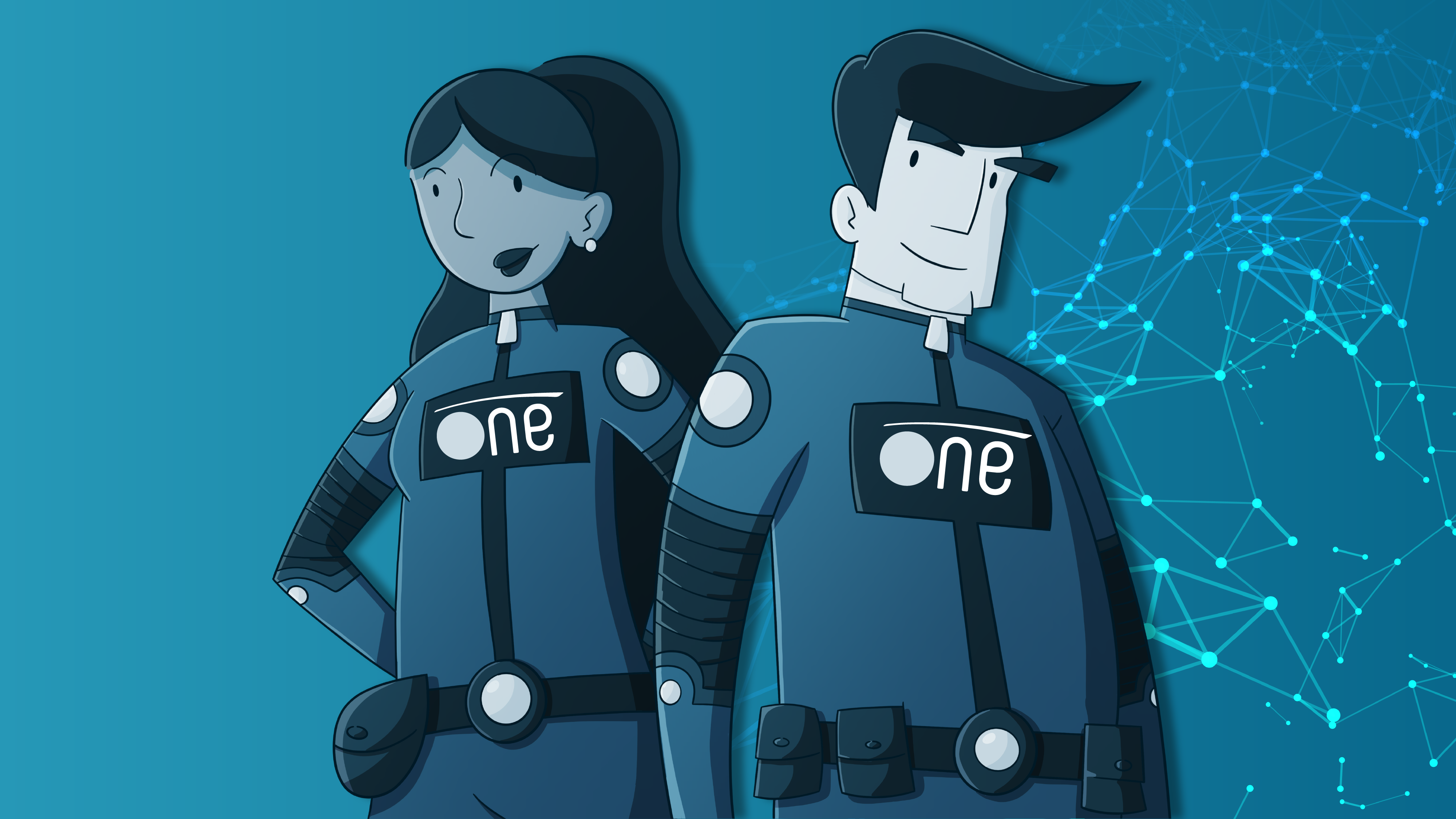